Delta wanted to promote their partnership with the Breast Cancer Research Foundation, and they brought us on to coordinate the production with photographer John Fulton at their headquarters in Atlanta. In addition to capturing images featuring “pink lemonade,” we made the most of the opportunity by creating additional lifestyle content as well. 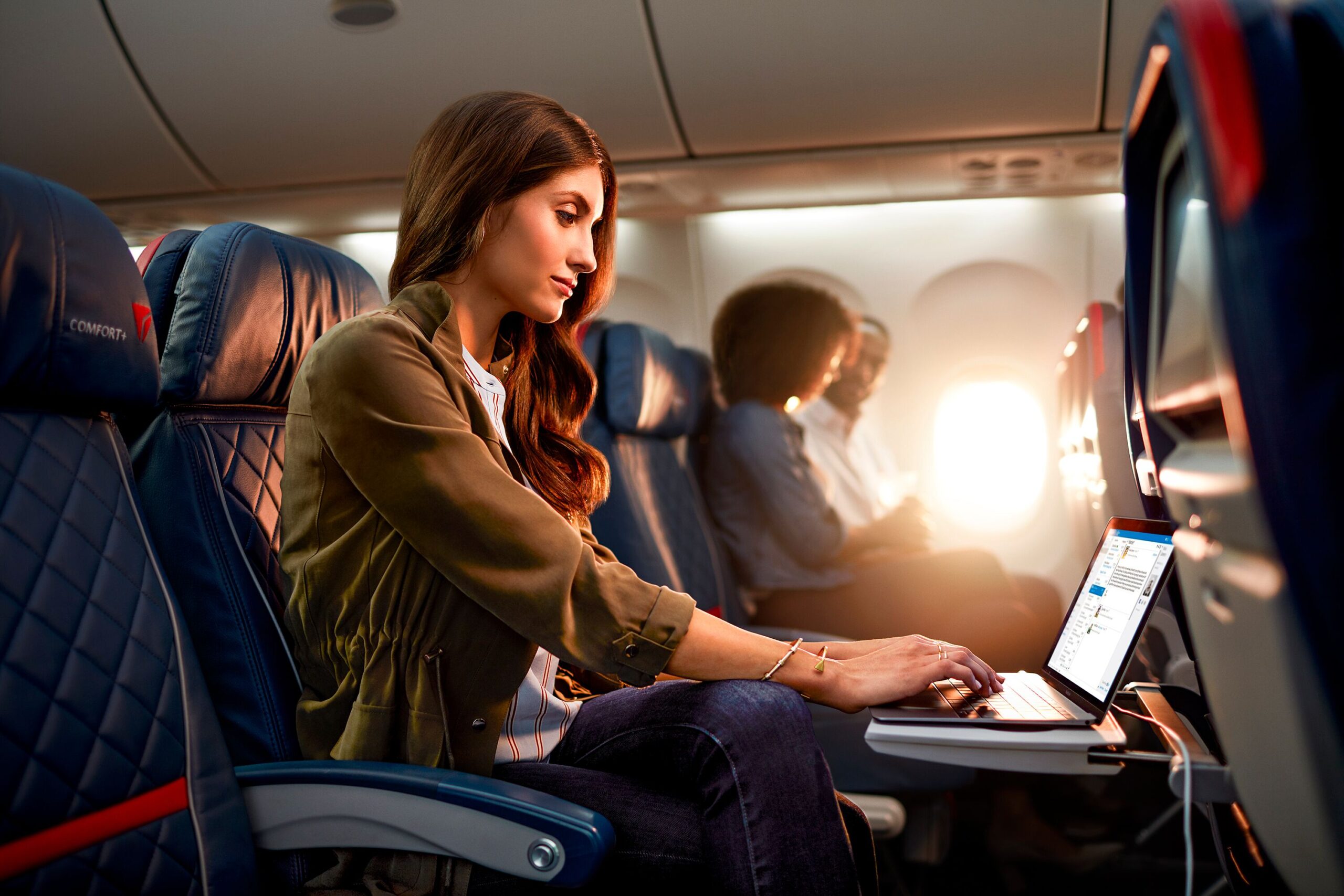 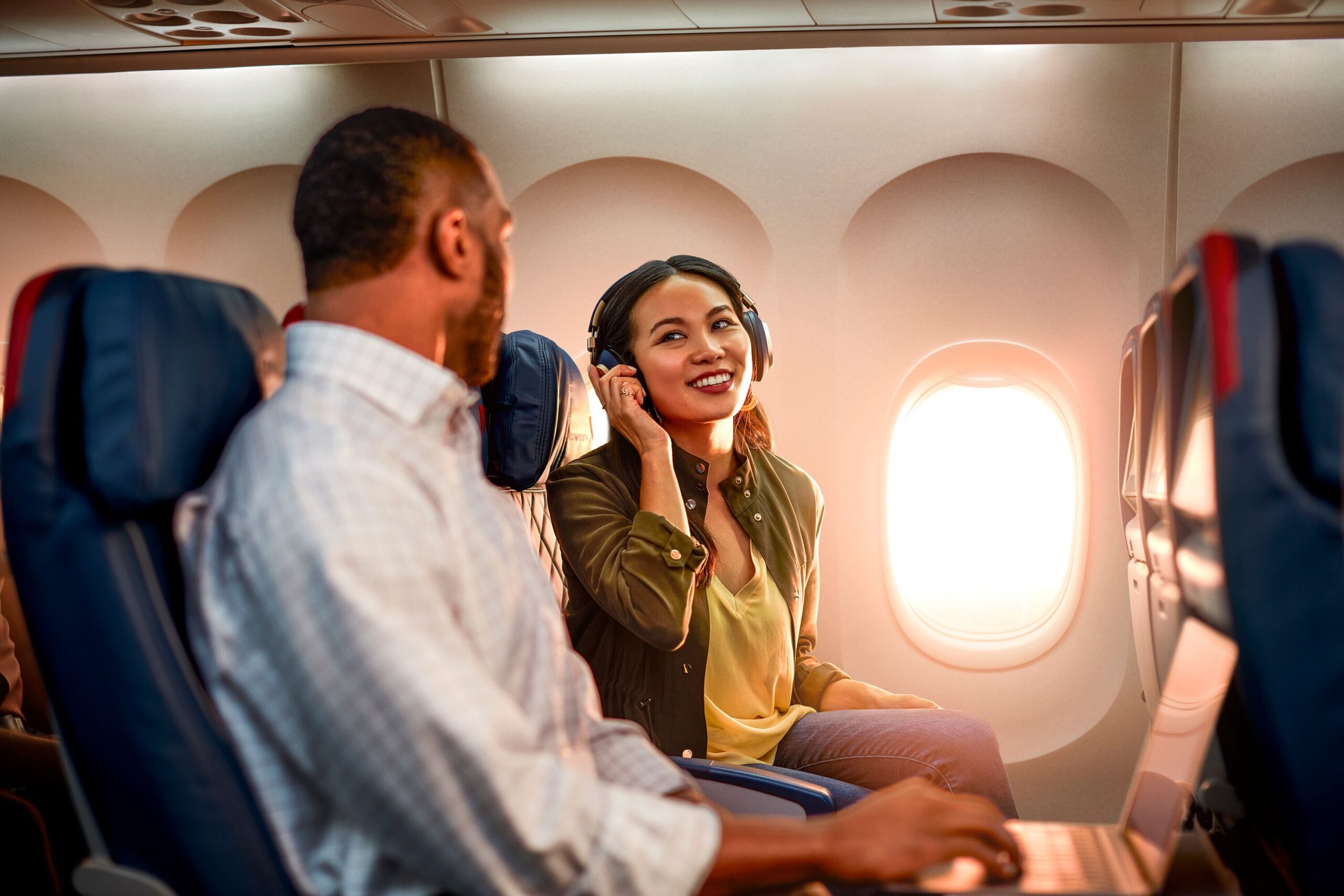 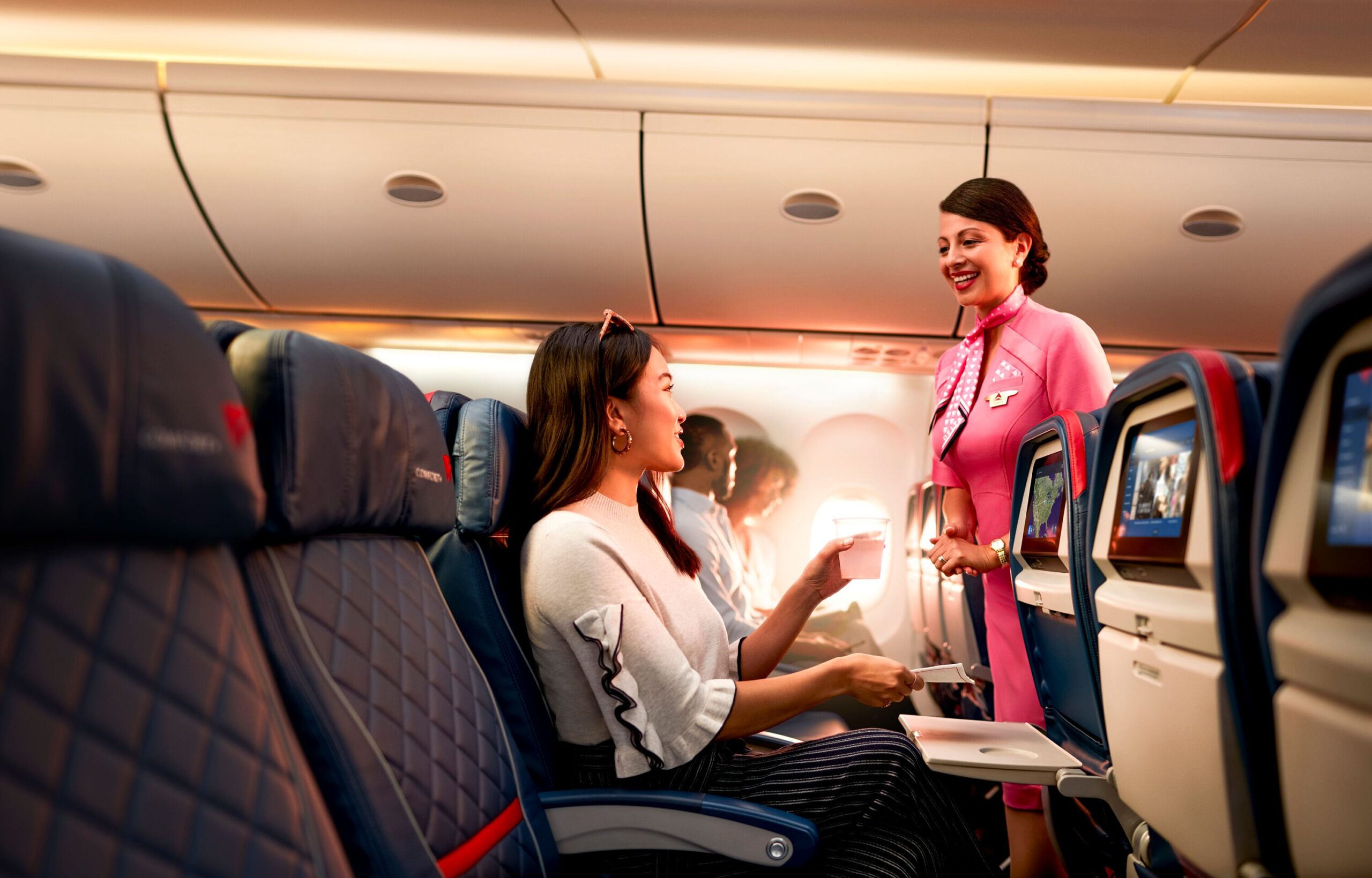 Delta Air Lines has been a long-time supporter of the Breast Cancer Research Foundation. For Breast Cancer Awareness Month, the airline hired Atlanta, Georgia-based photographer John Fulton to create images promoting the organization. The goal for these pink-tinted photos was to show intimate moments between travelers and flight attendants (featuring pink uniforms and pink lemonade).

Delta is redirecting its photographic brand to focus less on the plane and more on the emotional connection to flying. The creative team hoped to take advantage of this opportunity — working with John and his crew — to develop their new look. John has worked with Delta on several projects already and was excited to collaborate with the creative team once more.

While Wonderful Machine took the lead on managing the production, John weighed in hiring talent and scouting the location. In addition to Wonderful Machine’s coordination of the project, John also collaborated locally with Daniel Pederson of Dopp Kit Media to help bring the project to life.

“Daniel Pederson was my onsite producer and has been a linchpin for me on all the Delta projects and was so again on this one. Daniel comes from a motion background where “fixing it in post” is a lot more expensive than in stills, so he’s very thorough and he brings diverse knowledge and skills to the production.”

A unique factor in working with Delta is their full-scale fuselage — a mockup of the aircraft with removable walls. This model is explicitly used for photo and video shoots because it allows room for lighting — making it easier to capture interior images. Although the fuselage is more accessible to shoot than an actual plane, lighting any long, narrow space in a beautiful, realistic way is a skill that John has developed over the years photographing for Delta.

The shoot continued after they captured the right images for the Breast Cancer Awareness Month project. John was given free rein to expand on the BCRF campaign (without all of the pink) and photograph new images for Delta’s use. The team was hoping to get as many photos as the day would allow. While shooting each photo with unique lighting was a challenge, it would not prevent John from capturing the real and authentic look.

“Through the flow of the shoot there were some happy surprises – specifically how the talent interacted with each other and some of the intimate-feeling compositions that I found while working within the space.  One of my biggest goals, that I believe I accomplished, was to capture how it feels to be in the air looking down on the world from your window, on your way to a new adventure.”

John’s experience photographing without many restrictions is different from his typical process. As a photographer with a bird’s eye view over the whole project, he usually has every detail planned. However, the intimate approach was almost uncharted territory for Delta, so the shoot was more experimental than procedural. The lack of regiment was an adjustment for John but overall allowed him to test his skills in unfamiliar ways.

“The free-flow nature of the Delta project helped me trust my instincts more and underlined that authentic images are often made simply by giving up control in the right places. It reinforced that different types of projects benefit more by focusing on different skill sets, i.e., not every nail needs a hammer.”

What started with a brief for 12 images turned into 18 final shots. The Delta creative team was delighted with what John was able to put together, and John has since seen them in use for Delta Sky Magazine and on in-flight advertisements.

Our contact at Delta was grateful for the work John put into this project as well! Here’s what they said about the image above:

Every time I look at this image it makes me happy – everything about it. Thanks so much, John!