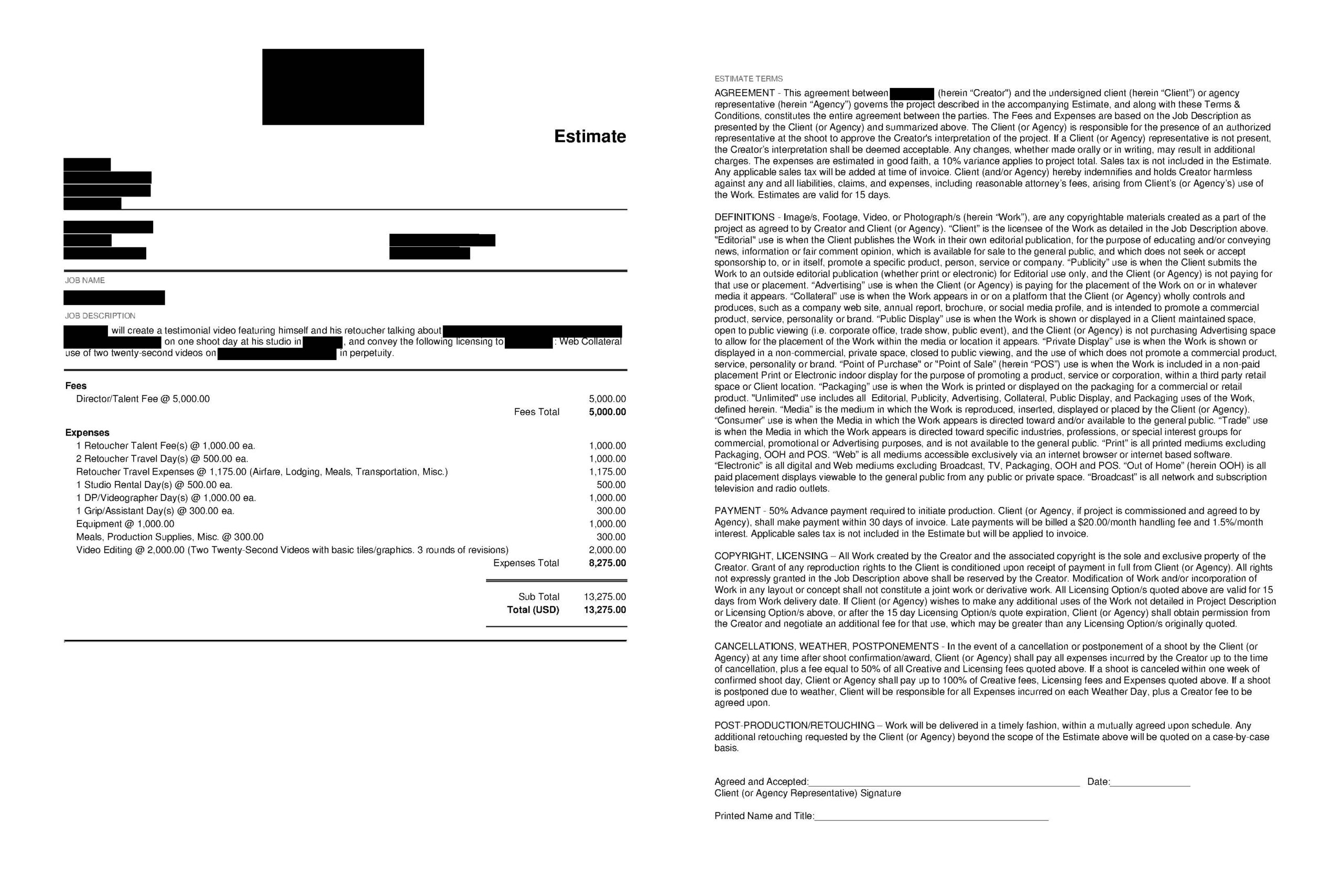 Creative/Licensing: The creative called for a narrative approach to a series of casual family/friend gatherings, revolving around a meal and meal prep, at 3-4 residential locations. The photographer would be tasked with capturing the lifecycle of the meal, from ingredient details to recipe process shots, to product details, to kitchen lifestyle, to plated dishes, to lively dining experiences, and everything in between. Basically documenting a fun dinner party, four times over to cover a variety of recipes, locations, and demographics.
This was a somewhat unique ask from a licensing standpoint. The client wanted a reasonable number of “hero” or “library” images, 20 per day, to include in their brand library and about 25 outtakes per day (really subtle variations of the “heroes”) for owned social media use only. 45 images/day may (or may not) seem crazy, but we were sure to set appropriate expectations and explain that 25 of those, if not more, would fall squarely in the realm of “subtle variation.” With the client duly informed and in alignment, and based on how the photographer stages and shoots, and the narrative nature of the shot list/creative, she was confident she could deliver the 20 “heroes” and requisite outtakes.

This was a rare instance when a client not only provided a budget, but provided a reasonable budget. Though they were asking for “library” or unlimited use, the lion’s share of the images would be used in sales materials and brochures for the product. The occasional shot might find its way into an ad, but for the most part, the usage would be below the line. Normally, we might start a library day rate, including usage, around $7,500-$10,000, and push up (or down) from there based on the specifics. In this case, there was a limit on the number of images (which is not always the case for “library” shoots), a somewhat limited intended use, four consecutive days of shooting, and a fixed budget. As the industry continues to shift and evolve, we see these pressures/forces often and, unfortunately, have been conditioned to presume that the rates must be “discounted” accordingly. This wasn’t exactly a unicorn of a project, but it was close. The scale of the brand, volume of work, and scope of use called for a healthier rate, which we set at $65,000 (a shade off $16k/day). Fortune, and a realistic client smiled on us and the budget could bear the fees.

Photographer Pre-Production and Tech/Scout Days: We don’t often include straight pre-production days for photographers, but in this case, they were needed. We were working with an amazing, collaborative client without an agency. Even though the client knew what they wanted, and were pretty well buttoned up, during the initial conversations, it became clear that there would be a fair amount of conceptualization and oversight required of the photographer. Accordingly, we included four days of pre-production time to cover her considerable involvement in the lead-up to the shoot. We also included one tech/scout day for the location walk-throughs the day before the shoot.

Producer Days, Production Coordinator and PA Days: This was a substantial production: eight talent per day, three locations, product inventory, a total daily headcount around 30 clients, talent, and crew. Sort of an all hands on deck situation. We included a producer and production coordinator to oversee all the moving pieces for the fairly straightforward but relatively large production. Though they worked as a team, the producer ran the show, directing the coordinator through pre-production and clearly delineating roles during the shoot. We also included a PA to help out on the tech/scout day, shoot days and a wrap day.

Photo Crew: With the creative relying a fair amount on available light, we went with the photographer’s preferred first assistant, second assistant, and digital tech, with the PA as a swing assistant as needed. The first and second assistant both had an extra day included so that the could help out with gear prep and wrap. The tech and her workstation would only be covered for the four shoot days, but the photographer asked that she attend the tech/scout and covered her day rate out of pocket.

Equipment: Though we were reliant on available light to a degree, with such a large production hinging on somewhat uncontrollable environmental factors, we needed to make sure we could replicate daylight, and light the entire scene if need be. This meant a healthy amount of lighting and grip equipment. We also factored in a medium format camera system and a few production supplies like pop-tents, tables, and chairs. Like most rental houses, our local shop offered “three days, same as a week” rates, meaning that we only paid for three days of rentals despite having the gear for six days.

Post: We quoted the post a little differently than I typically would. The photographer’s first assistant was actually on staff and managed most of the photographer’s post-production work. This gave her a fair amount of flexibility in post pricing, and also allowed her to quote/bill for it a little differently. Based on lengthy conversations about post expectations, we determined that, at the most, it would require ten days of her assistant’s time to handle the retouching. However, even though she had that luxury, we also had to prepare for the possibility that, despite a pretty generous post schedule, another project might come up, forcing her to outsource the post. Given the volume, ~80-100 hours, we were confident that many of our retoucher contacts would be glad to take the project on what amounted to about a $100/hr rate.

Location: The client wanted to shoot in four distinct residential settings, three inside the home/kitchen/dining room and one outside on a residential patio or in a backyard. Our local scout quoted us five days of scouting and five days of location management at $750/day plus $3,000/day for each location. We don’t always need a location manager, but with such a large crew we wanted to make sure we had one on set to ensure it was returned as it was found. We also included a location RV, primarily for hair/makeup and wardrobe styling. We’d be able to set up props, catering, etc. under tents in the driveways.

Styling: We were looking for real people to be enjoying their family/friends and food in authentic, luxurious spaces. We budgeted for an excellent team of wardrobe stylists, prop stylists, and food stylists to set the stage and build a believable, authentically layered scene. We also included the cost for the requisite assistants, prep/return time, supplemental props, wardrobe, and food.

Casting and Talent: Our local casting agent provided a quote for a three day live casting event, including prep and the costs for real people lifestyle talent. We would usually expect to pay a bit more for talent, but most of the models would be booked for multiple days, and the nature of the shoot (food being the main focus) meant that we were mostly looking for background talent rather than principals. We also included a talent payroll service to cover talent payments to ensure that we were complying with all of the tax and insurance regulations.

Catering, Insurance, and Misc: We estimated $50 per person per day for breakfast and lunch and $250/day for craft services. We also include insurance to cover the premiums for the gross production costs and a miscellaneous line to cover local transportation, working meals, and any other expenses that were sure to come up.

Results: The photographer was awarded the project and subsequently photographed another market-specific production for the same product line.

Hindsight: The food prep became a little more complicated and messy than we’d hoped. We could have added rented kitchen equipment or a catering truck to manage the food prep off-set. Otherwise, the production went off without a hitch!