We recently headed down south to Louisiana for a crawfish boil, and Coors Light helped us beat the heat! From location scouting to casting, food styling, and everything in between, we produced a one-day shoot that resulted in images used on in-store displays to target thirsty Cajuns. 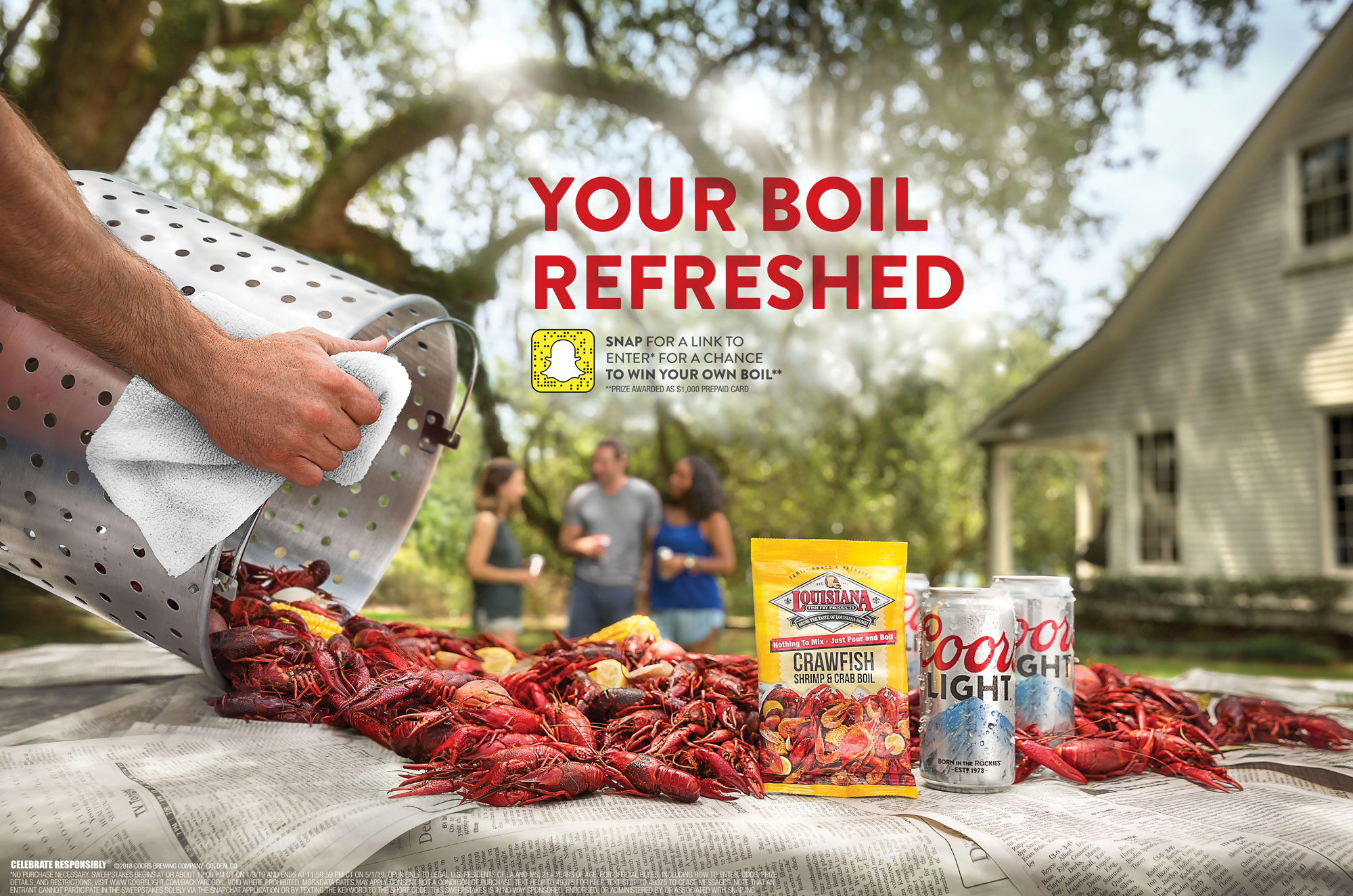 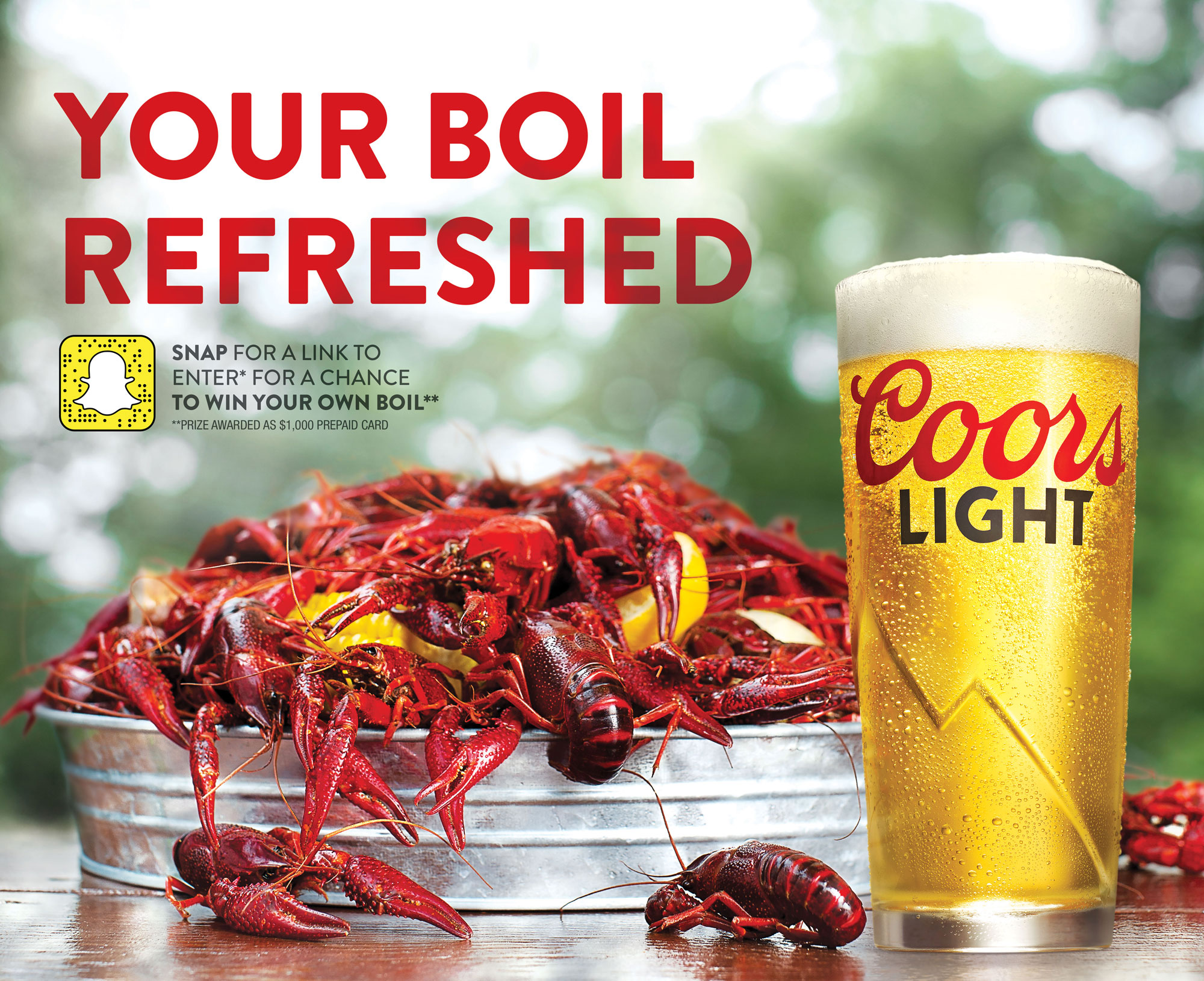 Chicago-based advertising agency Arc Worldwide recently approached us about a shoot for Coors Light. Working on a regional campaign targetting Gulf-Coast consumers, they wanted to pair the beer with a local delicacy, and the brief called for a crawfish boil in New Orleans.

Tasked by the client with capturing a truly authentic experience, we began searching for a local photographer. Rick Olivier, a Louisiana native who had experienced his fair share of crawfish boils over the years, was a perfect fit. He had shot some similar work before, and I knew his industry experience would help make the project a success. Rick and I decided to also bring on board a local line producer, Tara Martin, with whom he had collaborated in the past, and who would help us make all the local connections we’d need.

Next, we needed to dial in the right location. Arc was looking for a residential property that offered both a great backyard for a wide-angle shot, as well as a front porch for a tighter still life. Fortunately, our location scout Albert Quaid found exactly that — an old house, with a generously sized porch, shaded by an old oak tree. Located in Covington, the property was just an hour north of New Orleans (to get there, we took the Lake Pontchartrain Causeway, supposedly the world’s longest continuous overwater bridge).

In speaking with Martha, we learned that crawfish season was almost over, which was a bit nerve-racking. But as promised, our talented stylist was still able to secure plenty of crawdads. She also made sure the beer looked cool and refreshing — even in the scorching summer heat.

While all that might seem like a lot of prep for just two shots, all the planning paid off. The only hiccup was a brief thunderstorm that passed through, but it provided us with an opportunity to learn about Rick’s passion for Zydeco music and hear a taste of his band’s work to keep spirits up. Fortunatey, we were able to stay on schedule, and both the agency and the client were thrilled with the final results:

Here are a few behind the scene shots:

Before heading back to Philly, I got a chance to quickly indulge in what New Orleans has to offer — grab a couple of beignets in the famous Café du Monde and pet an alligator during a brief swamp excursion.