We collaborated with Emily Andrews to produce a 4-day video and still photography shoot for Waterline Club, an amenity club designed by the Rockwell Group for residents of Waterline Square in New York. 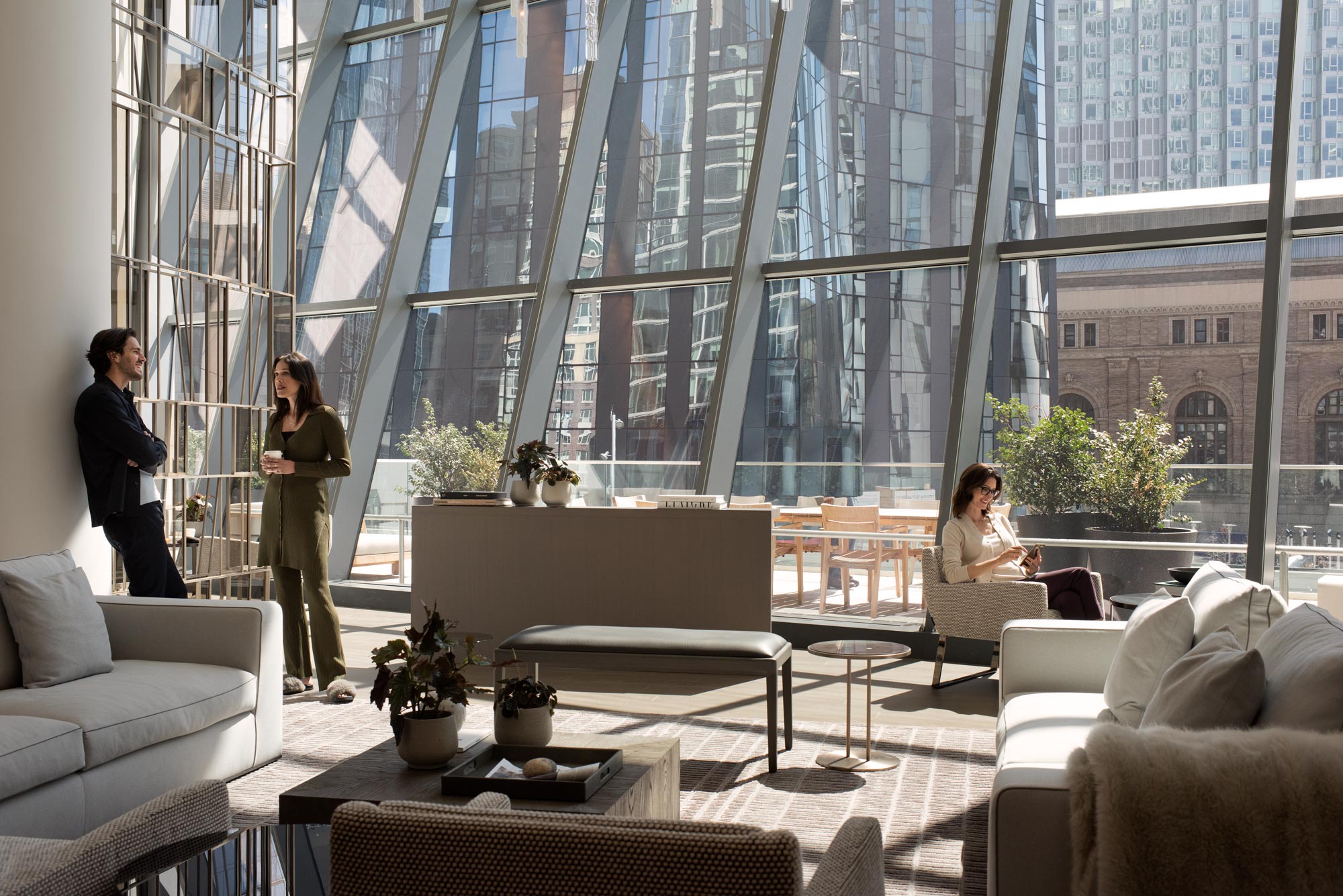 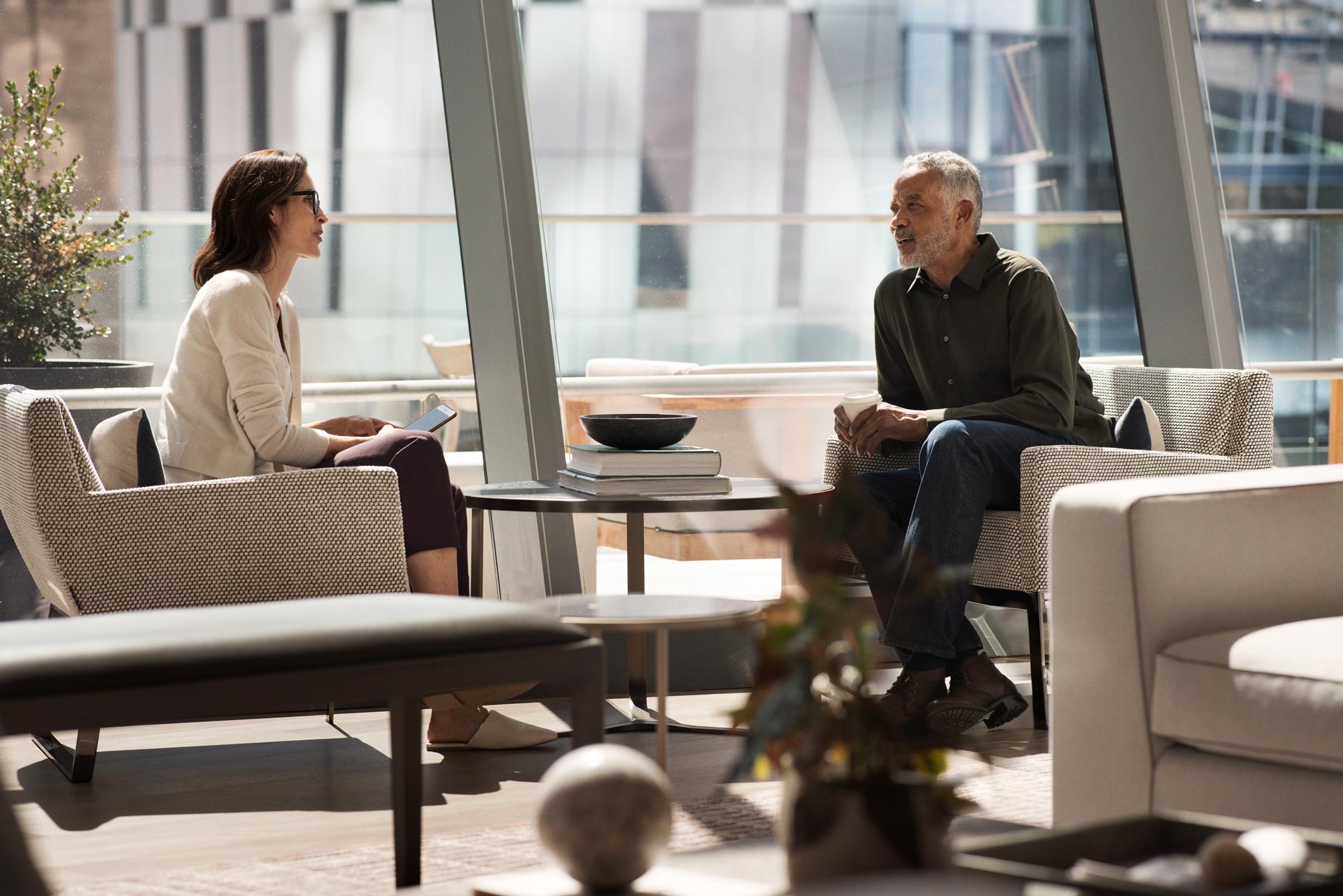 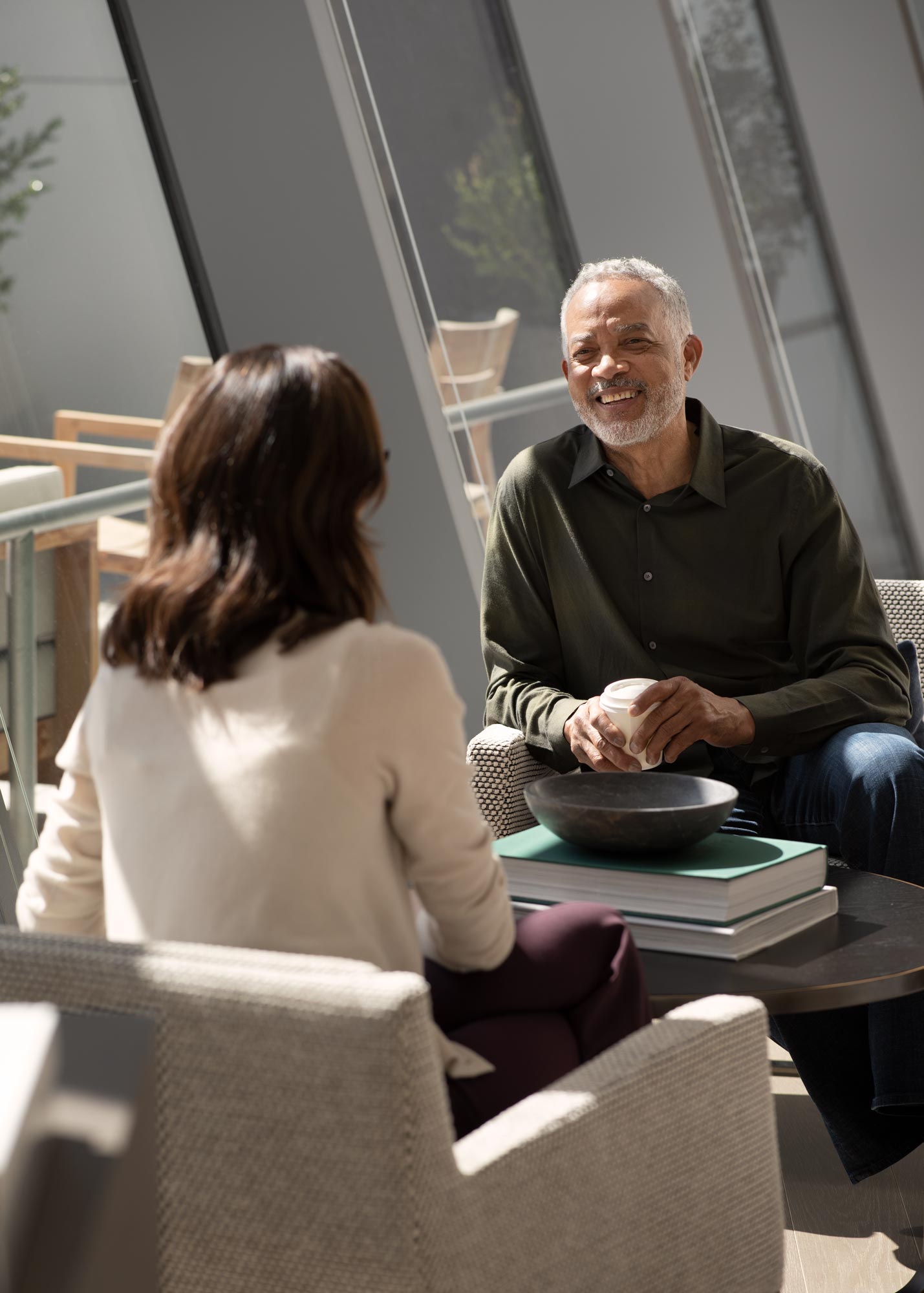 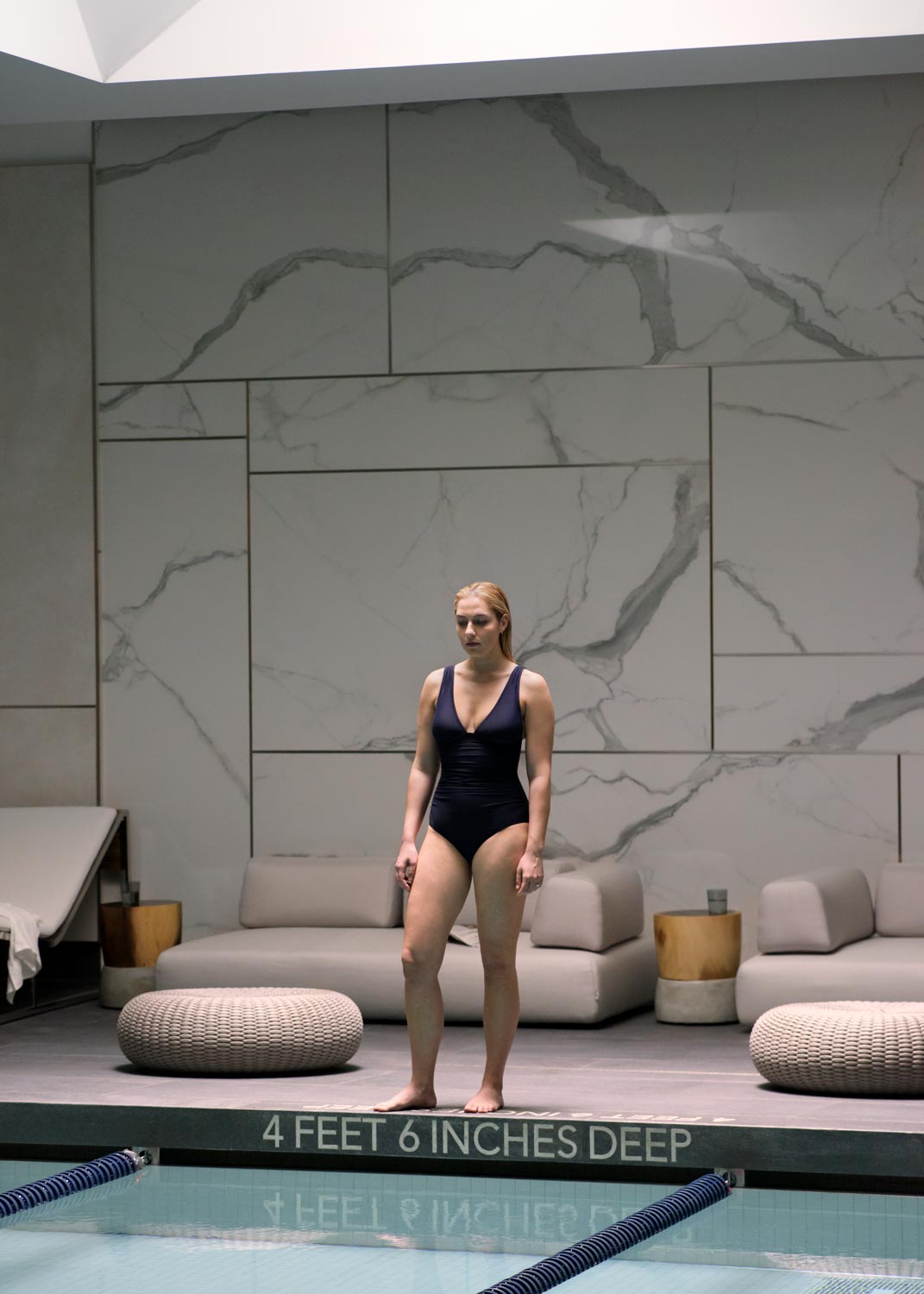 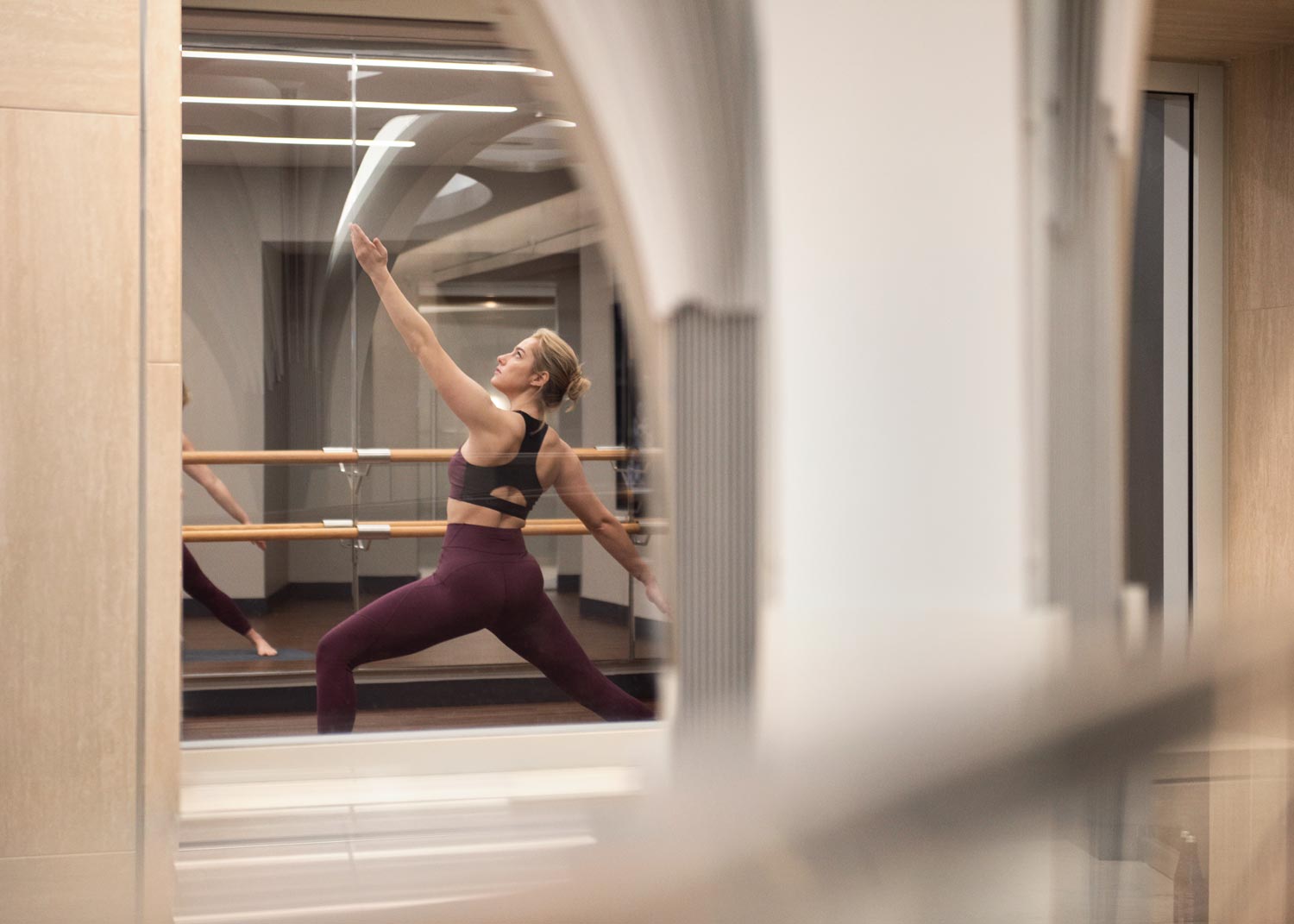 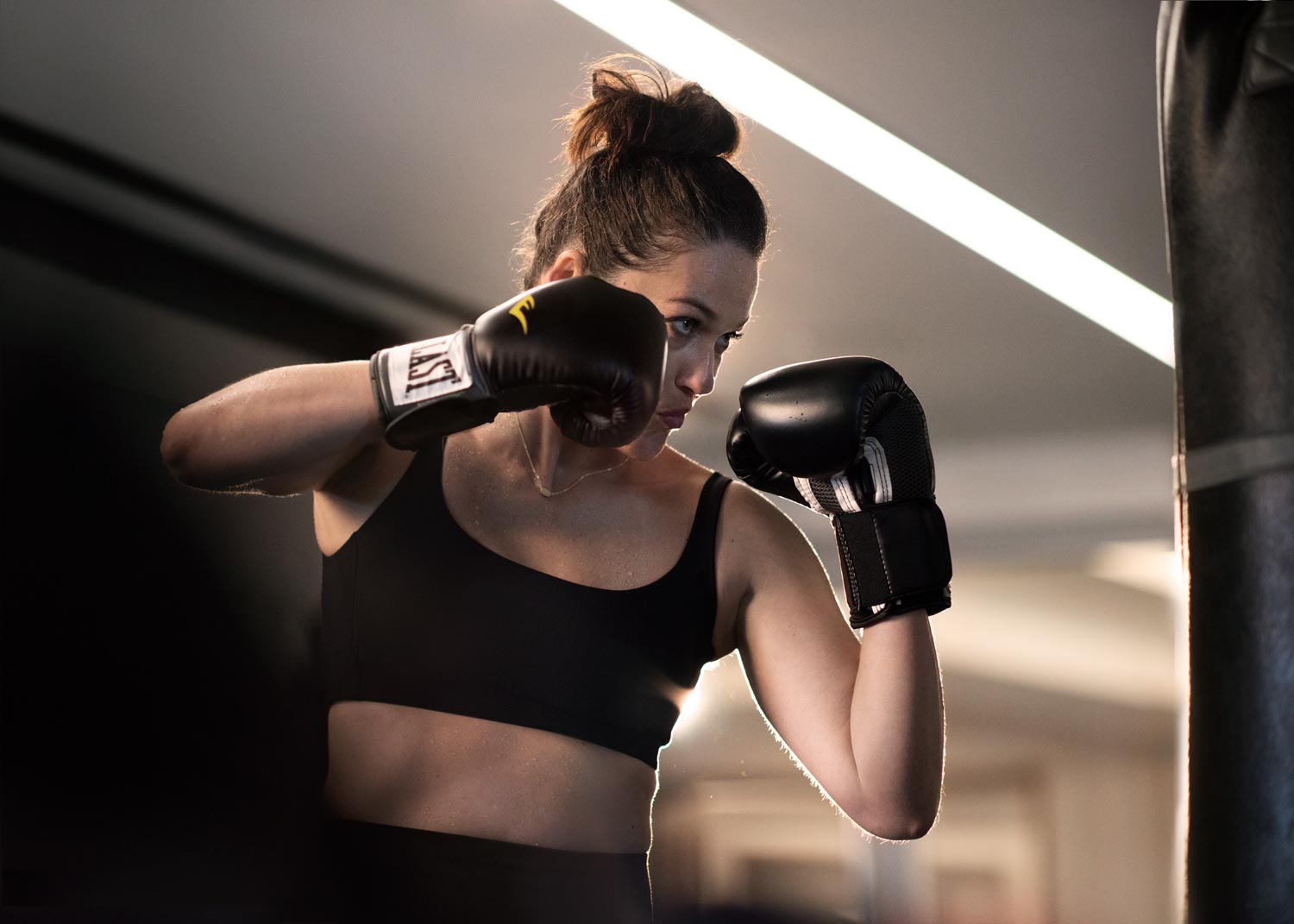 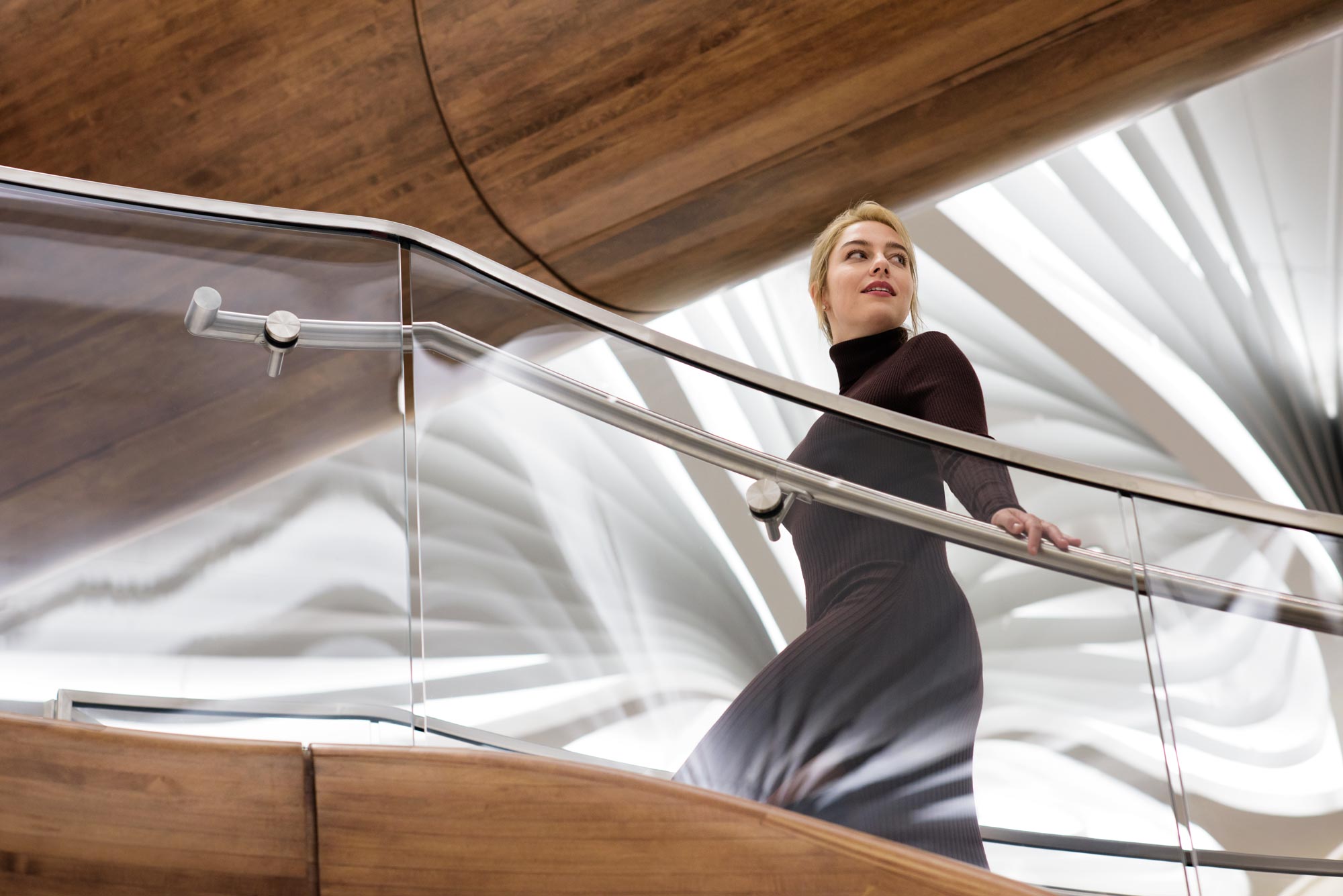 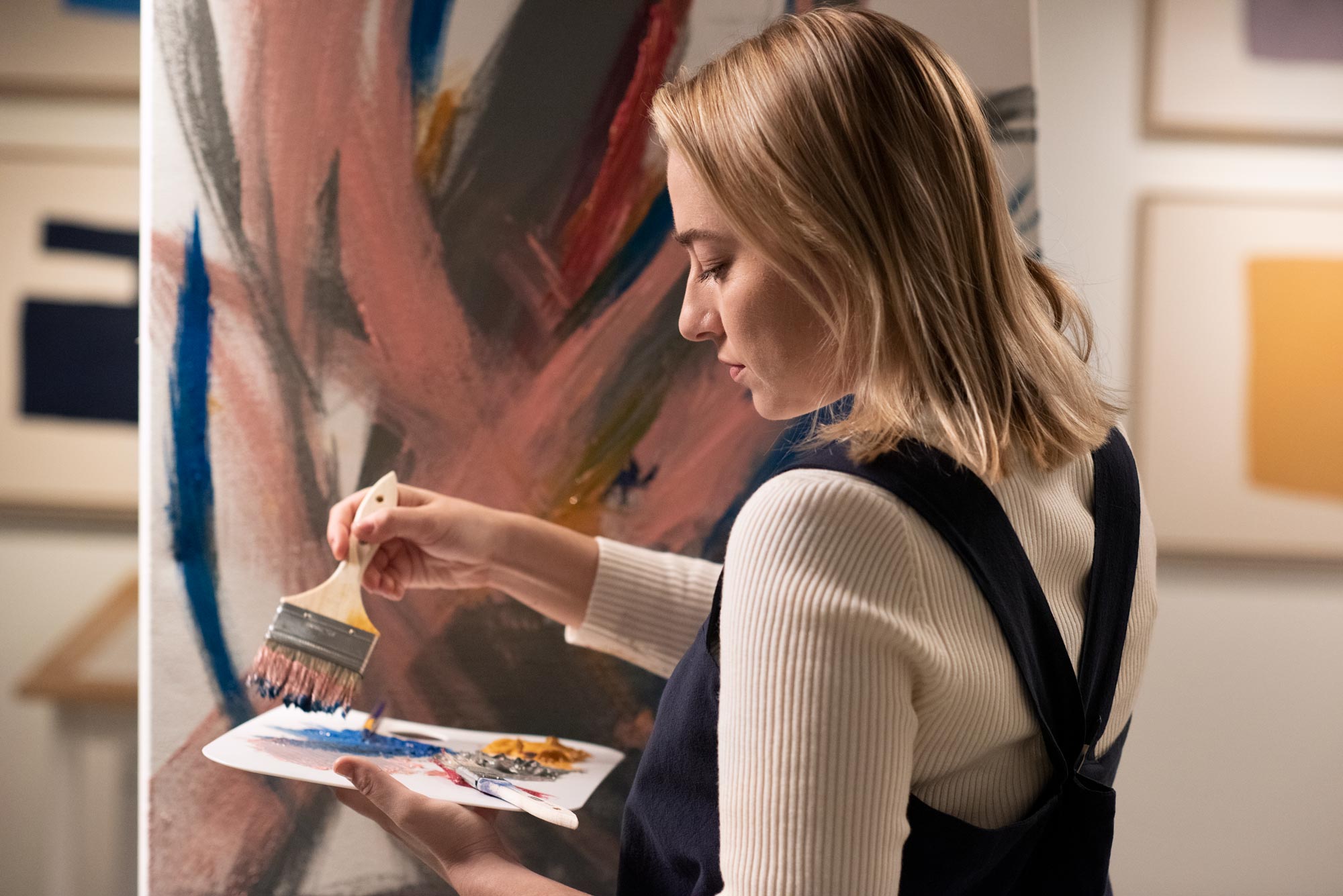 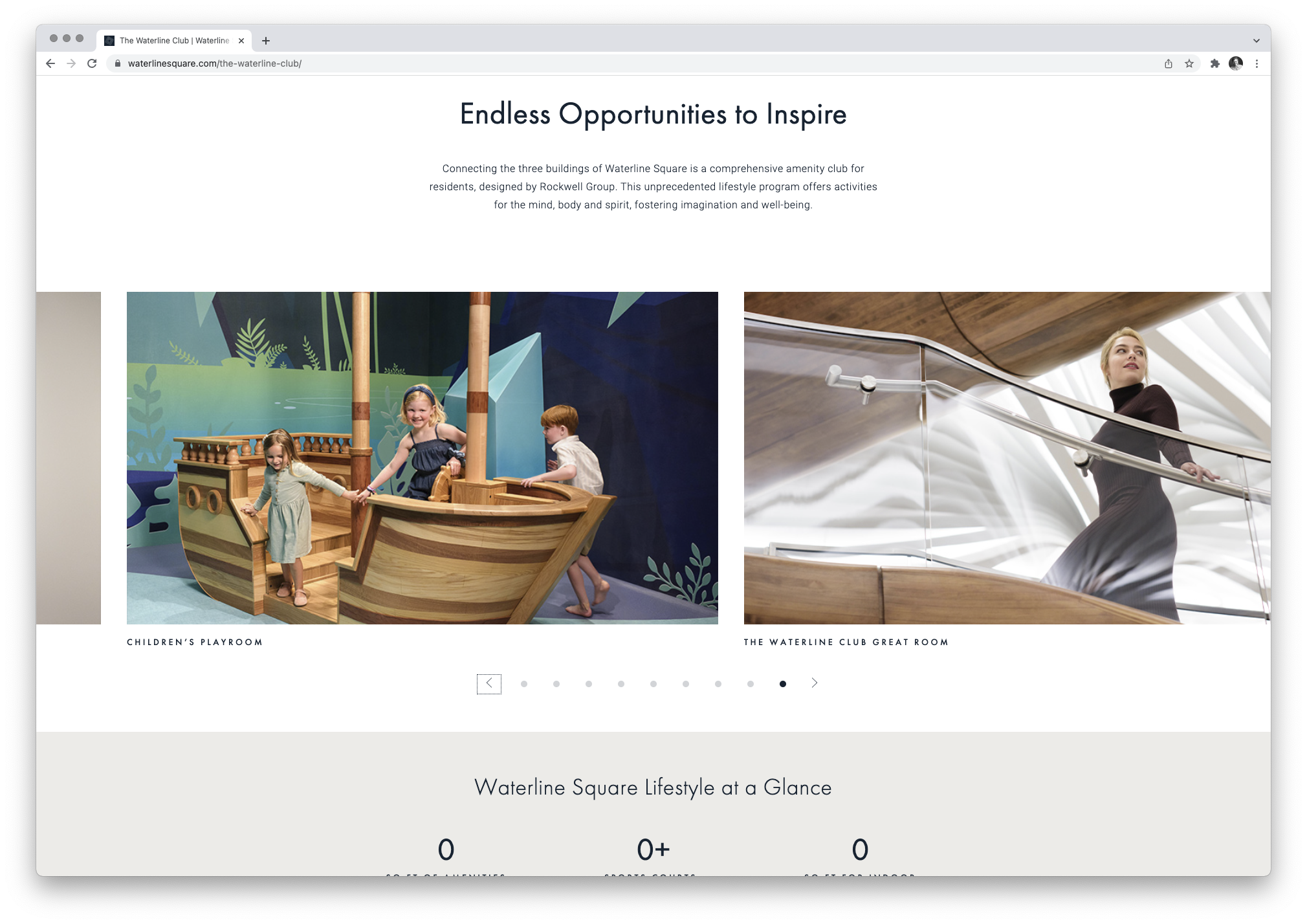 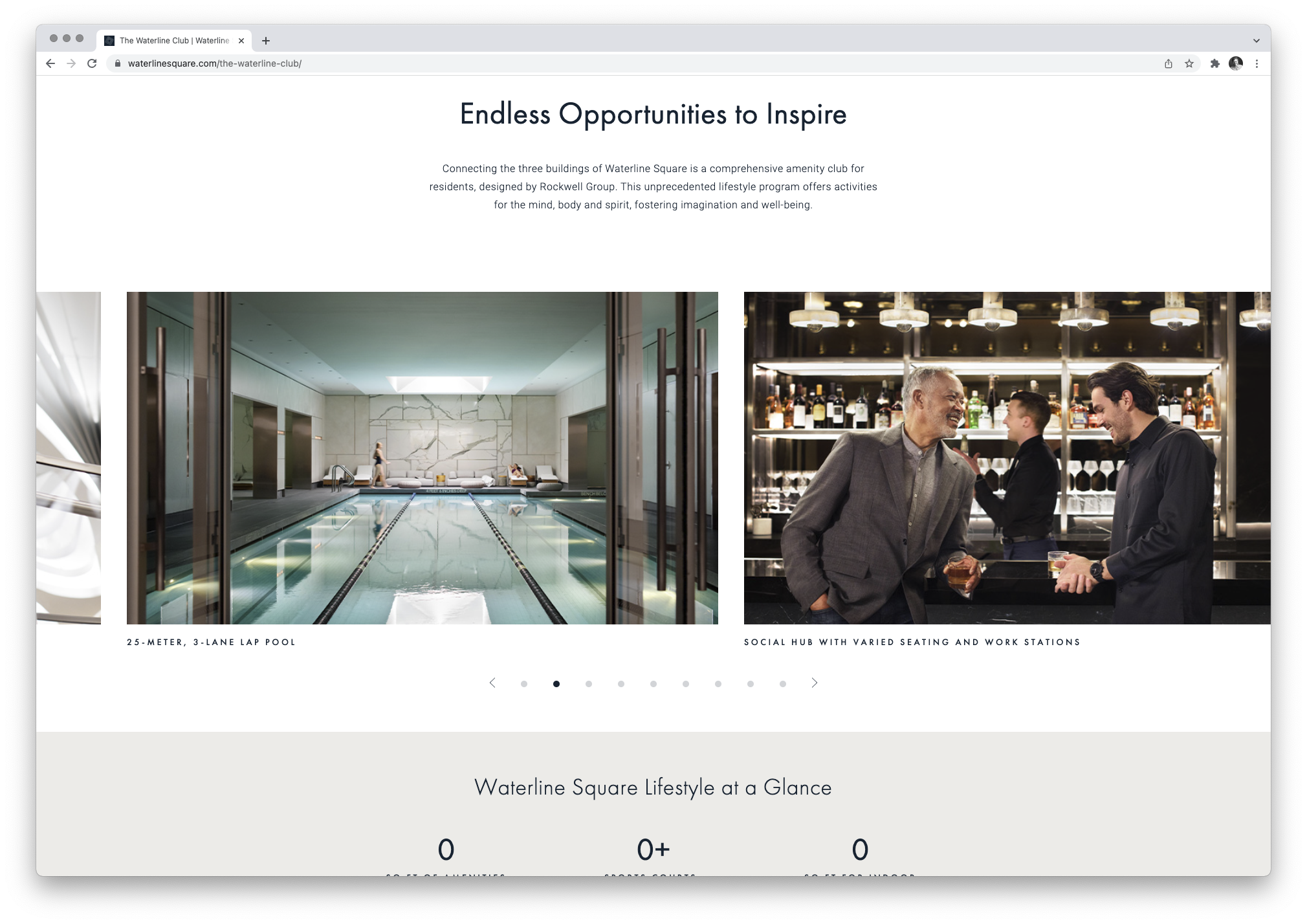 New York-based photographer and director Emily Andrews was contacted by The Charles, a digital agency she had previously met with but not yet worked for. They were interested in a multi-day shoot for their client Waterline Square, a luxury condominium in New York City. They needed stills and motion for their newly built addition, The Waterline Club.

Our goal was to capture lifestyle images in the various spaces, as well as architectural images and motion clips of each room. We wanted to tell the story of what a resident can expect life to be like in these gorgeous new surroundings. We had an ambitious 26 locations to capture over the three-day shoot.

We started by assisting Emily with estimate creation and creative call planning, going through several rounds of estimates based on the client’s needs and creative plan adjustments. These revisions were based on talent and shot list changes that were made to align with the agency’s media buys.

Once Emily was awarded the project we set off to scout the location and refine the shot list with the agency’s creative team. The initial scout consisted of Emily, her director of photography Soren Nielsen, and myself, as well as two creative directors and one producer from The Charles agency. We discussed the shot list, as well as the talent and prop needs.

Once we had a complete understanding of the spaces to be captured, we got to work lining up our crew and production logistics. A second scout happened with our props stylist Elaina Sullivan, and later Emily went to the location an additional time to consider changes to natural light as the shoot was to coincide with the beginning of daylight savings time.

Emily and I put together a crew covering stills and motion needs, including wardrobe, hair & makeup, props, and other production support. We also worked with Wulf Casting to search for our talent.

With crew booked, locations and talent secured, and a lengthy to-do list checked off, our first shoot day approached, and we hit the ground running. All the moving pieces came together, and a lengthy shot list for both stills and motion was tackled each day. In the end, it was a great success, and after a bit of post-production, the work was out in the world to advertise the Waterline Club.