Budweiser needed the exterior of 10 different breweries across the country photographed, and they needed it to happen in a hurry. The plan was to use each image on regional billboards to drive home the concept that their beer is brewed in our backyards, and not abroad. The agency relied on us to streamline the production and coordinate all 10 shoots, all of which took place over the course of just two weeks. 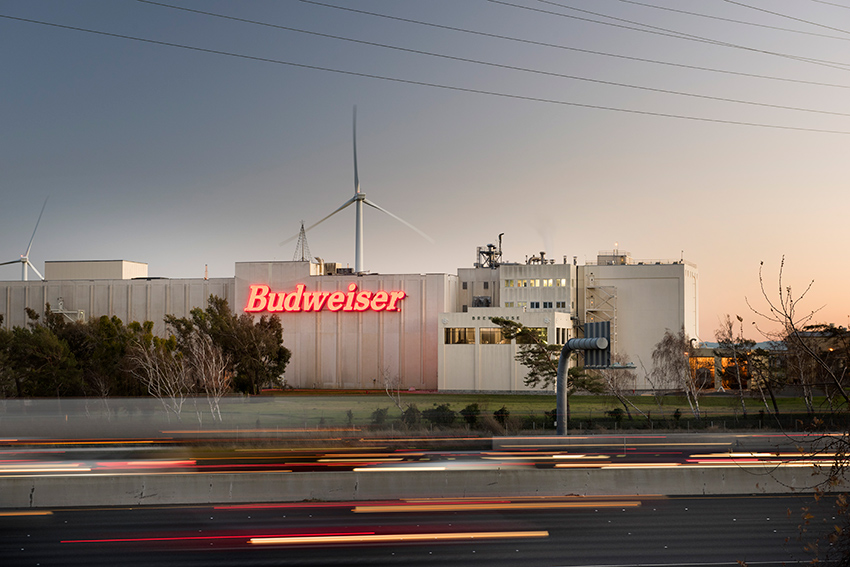 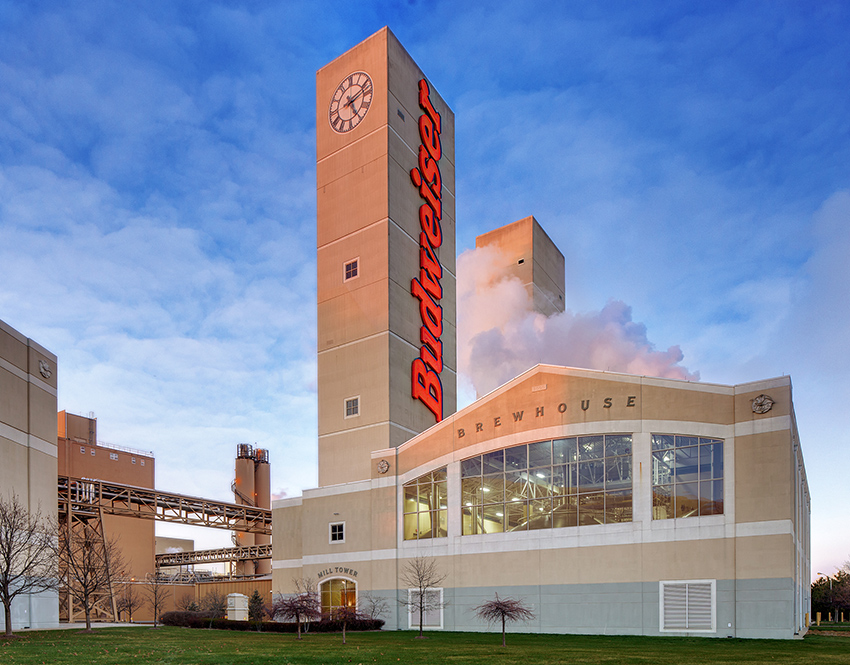 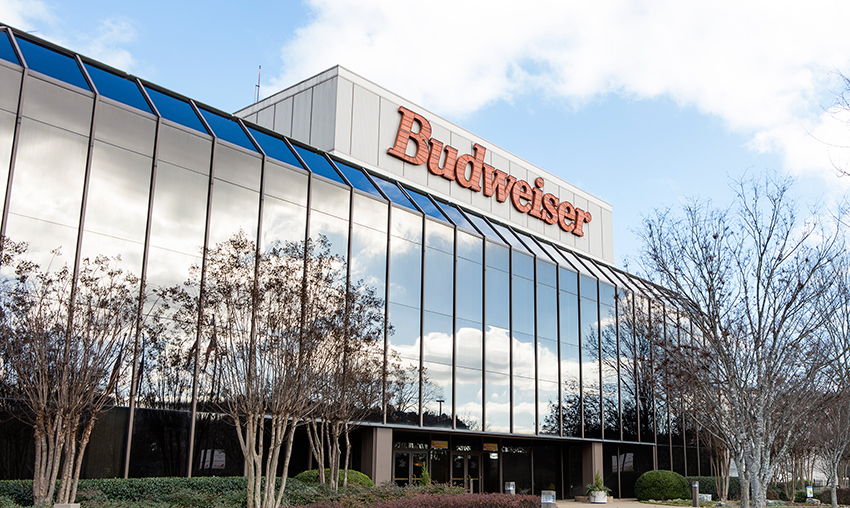 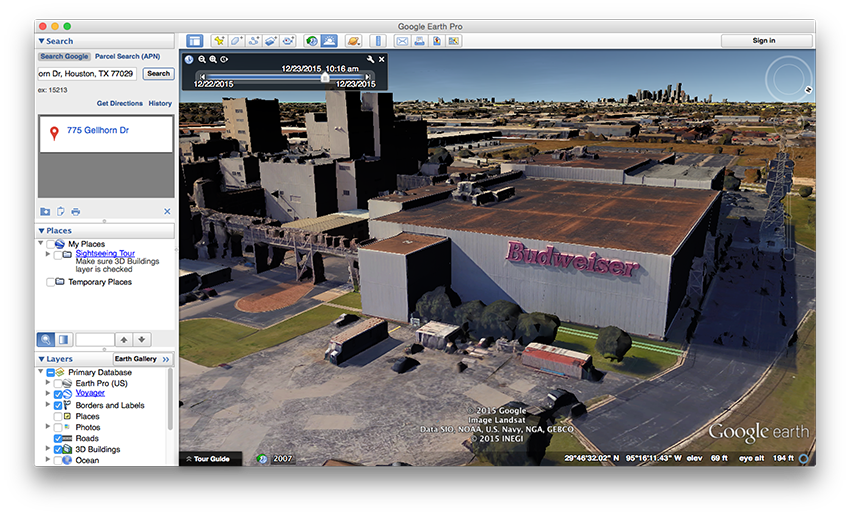 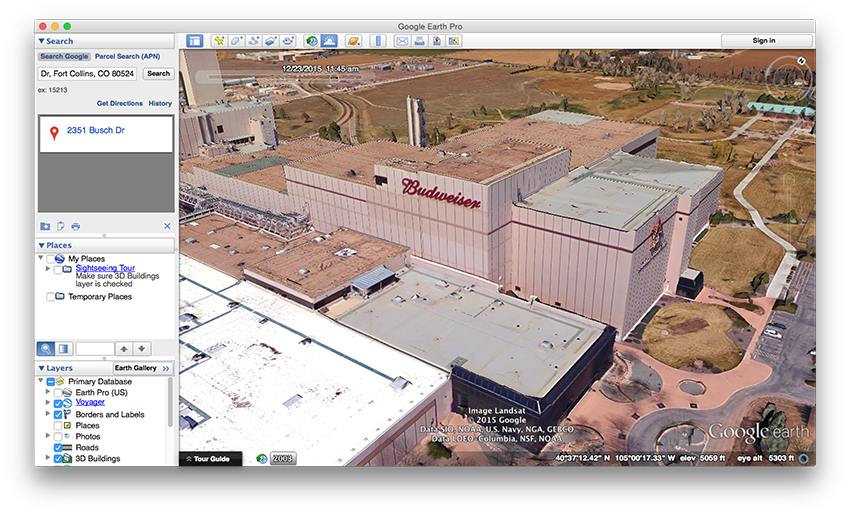 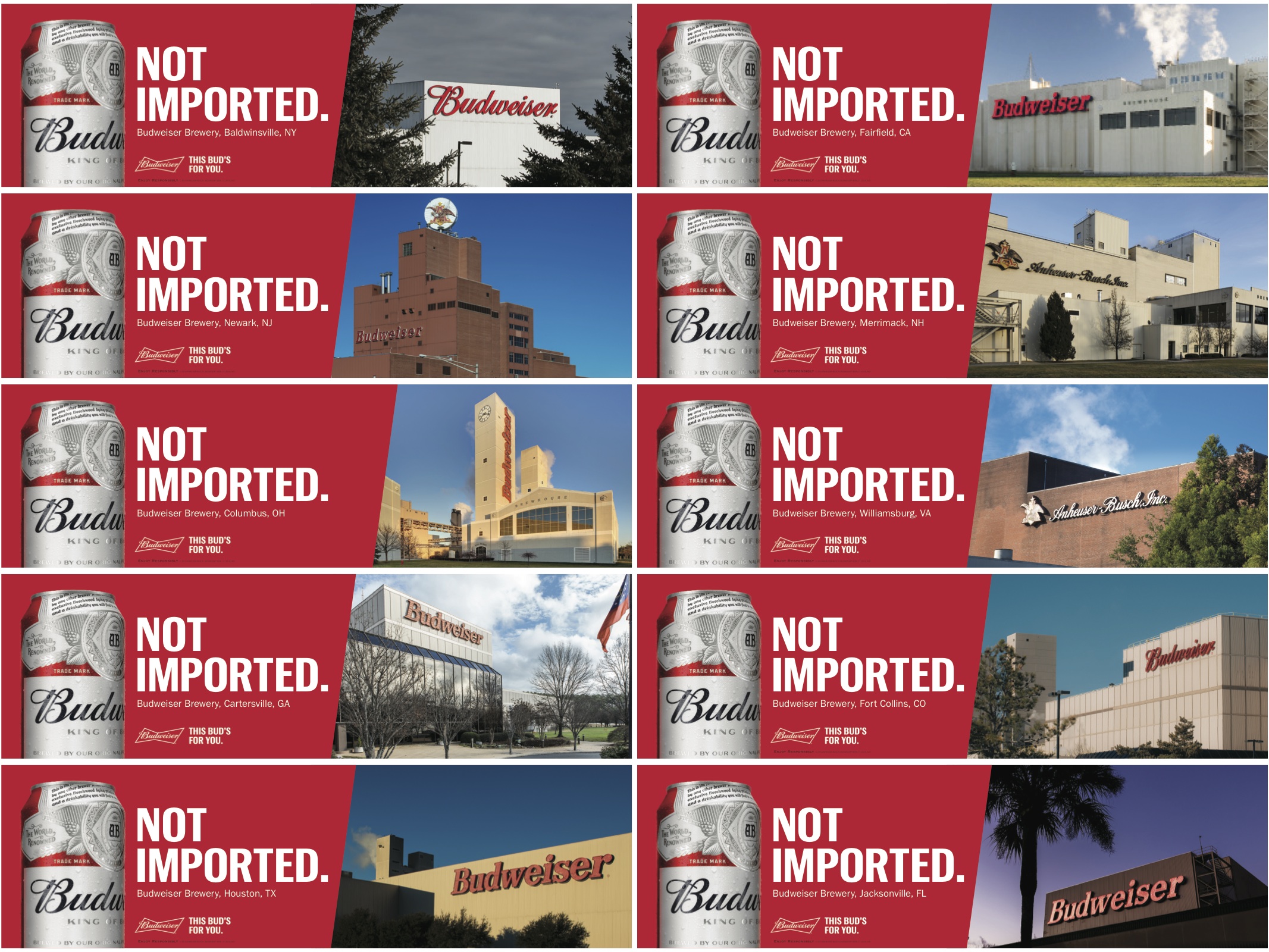 I recently had the pleasure of working with Anomaly out of their NYC office to coordinate a project as part of Budweiser’s “Not Imported” campaign. The goal was to create exterior architectural images of ten different breweries around the country, and feature each one on regional billboards to drive home the idea that Budweiser is brewed in our backyards, and not across an ocean.

We started by dialing in the ten different cities, and we were able to offer up a super talented roster of architectural and industrial photographers who were local to each brewery, and I then worked with Anomaly to pull together a single contract that would allow us to run the production through Wonderful Machine. This allowed us to alleviate the stress of negotiating with ten different photographers, let alone the workload of setting them all up as vendors, issuing individual POs, coordinating logistics, managing the file delivery process and working through/processing all of the invoices for each individual project.

Anomaly and Budweiser ultimately made excellent choices in selecting the following photographers to photograph each brewery:

The creative concept was pretty straightforward, and they were looking for one final hero shot from each brewery. The only requirements were that they hoped to shoot each brewery in a heroic and dynamic perspective, and the photographers needed to capture either the Budweiser or Anheuser-Busch branding on the side of the building. Other than that, they hoped to shoot each brewery in the daytime, with bright skies and no rain or snow…and this ultimately proved to be the most challenging part of the project considering it was the middle of winter and many of the locations were in cities with less than favorable climates. However, with a bit of pre-scouting using Google Earth, and a careful eye on the weather, we crafted a shooting schedule that made sense for each brewery. We were also able to work directly with the plant managers at each brewery to coordinate schedules and make sure that proper access would be granted, and that the lights on the signs would be turned on during the proper times.

Here are a few screenshots from our scouting using Google Earth: