Karsh Hagan came to us with a new campaign for Visit Denver, and they needed it to happen in a hurry. Relying on us to streamline the production and coordinate all aspects of the shoot over the course of two weeks, the ask was big. There were a lot of moving parts involved in the four-day shoot as we spanned 15 locations in and around Denver proper with a large team of 9 crew members, 10 principal talent, up to 20 extras, and even a three-piece band. Our motto was to keep things “light and fast” all the while praying that it didn’t rain or snow (it is Denver after all!) during our shoot window. 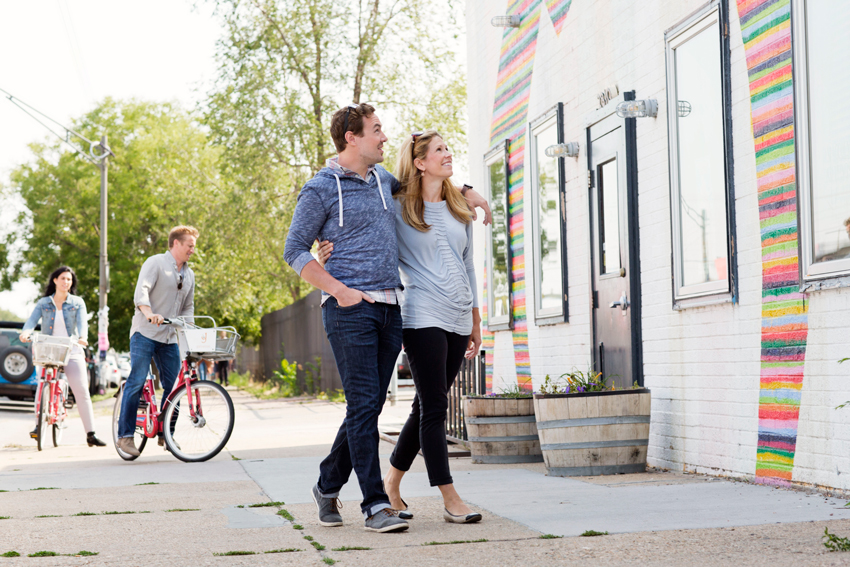 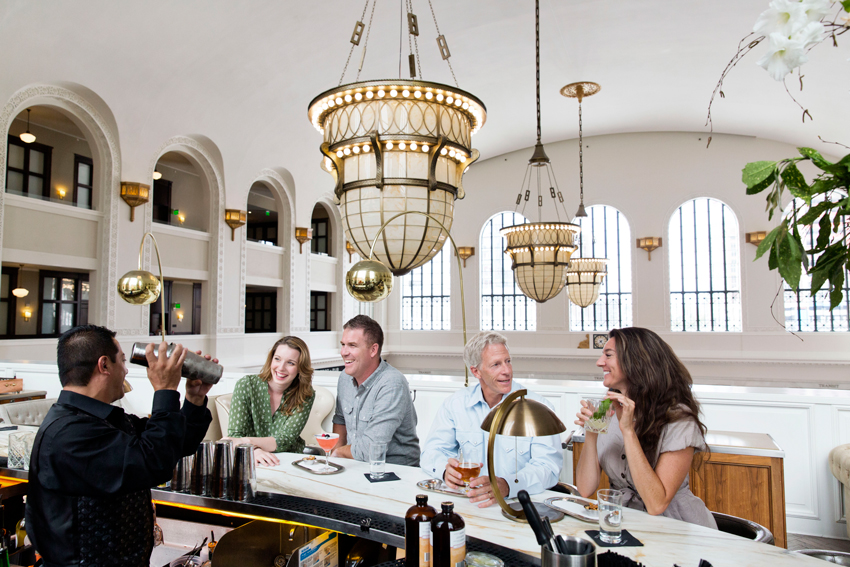 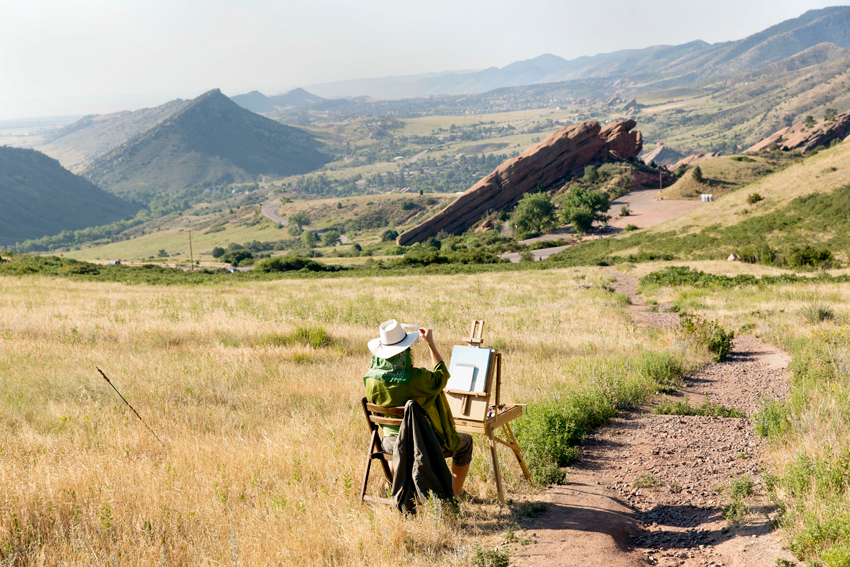 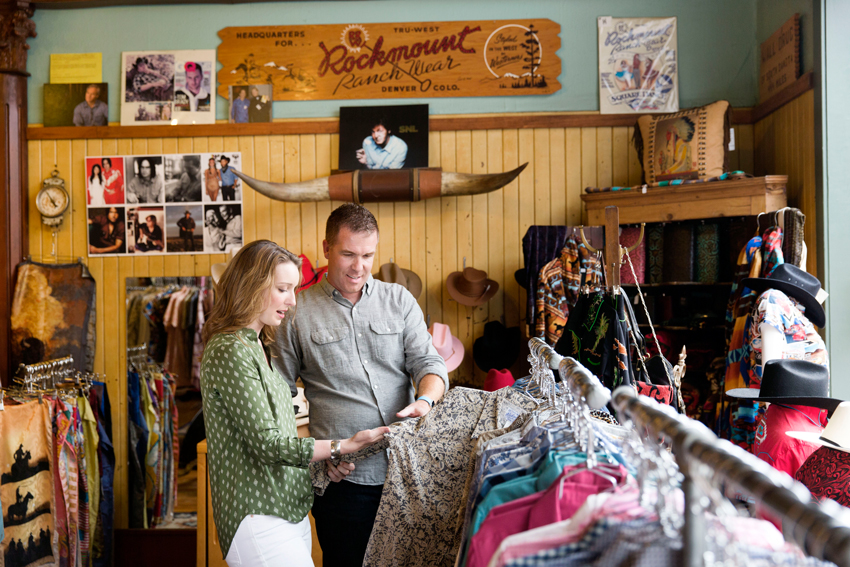 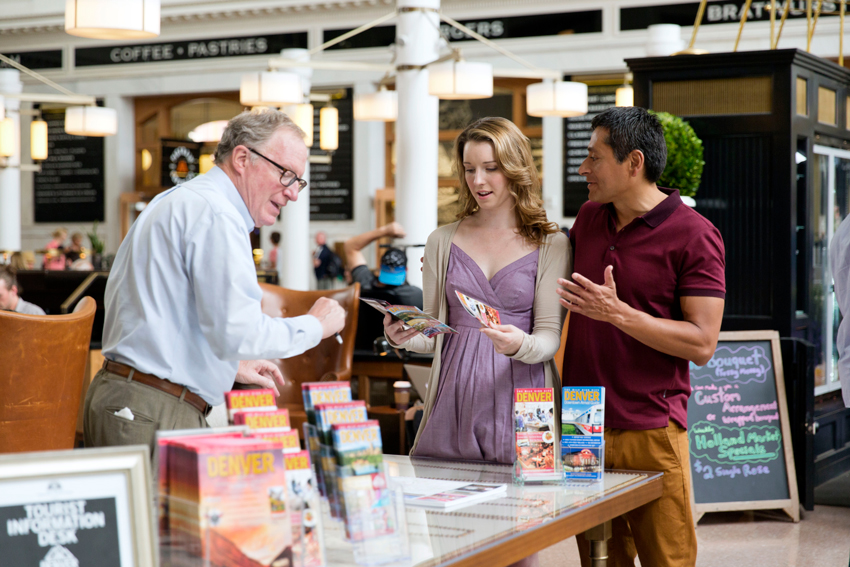 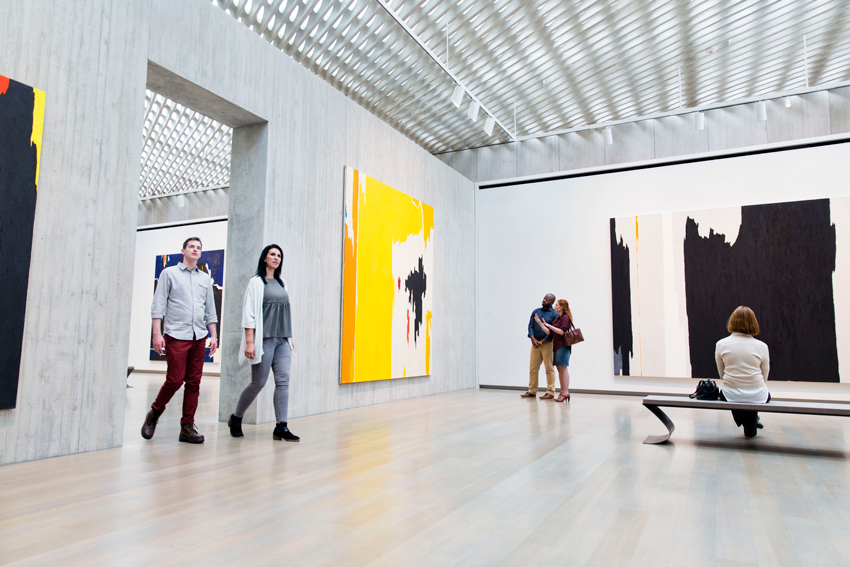 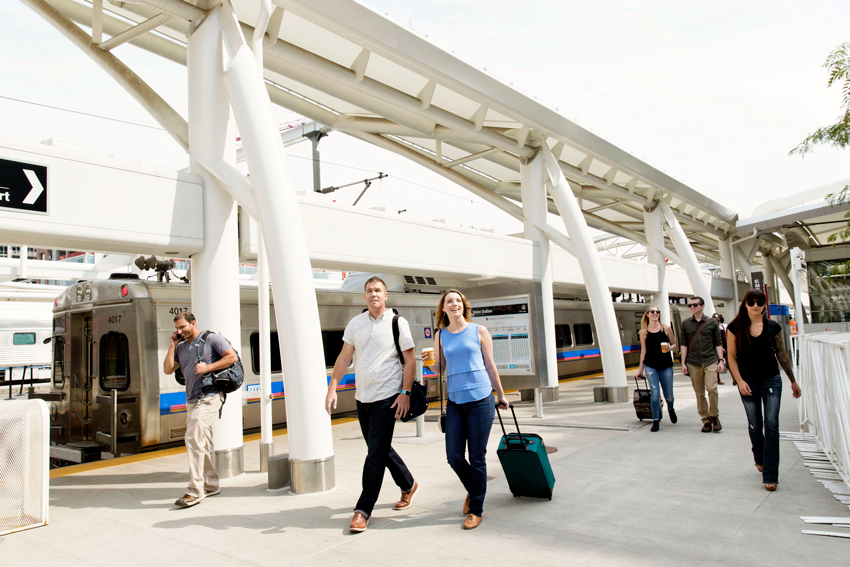 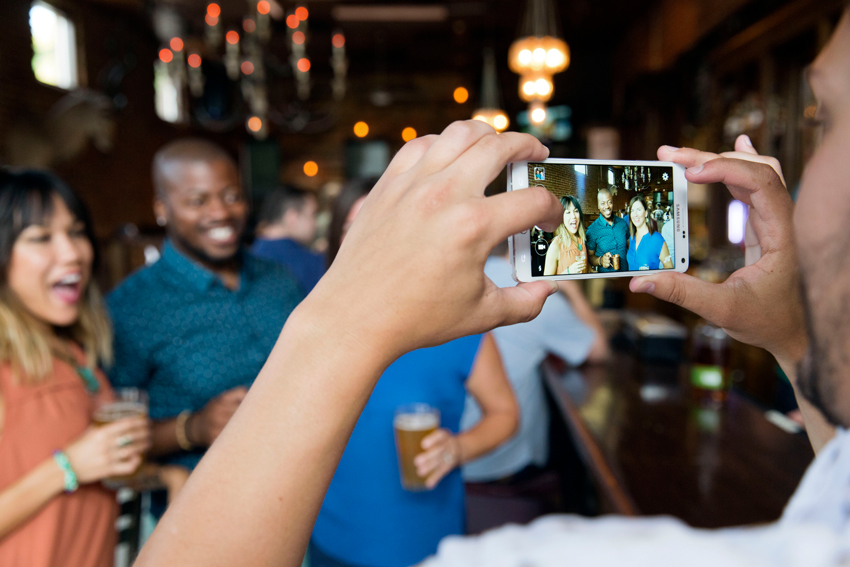 We received a call in early July from Karsh Hagan, a Denver-based agency, about an upcoming project for their client Visit Denver. The concept was a lifestyle shoot in and around the Denver area, highlighting a variety of well-known locations with multiple talent. They called Wonderful Machine to produce the project and also provide photographer recommendations. We were so excited about the opportunity and started right away on the pre-production details.

The agency threw in some non-negotiables, including hiring a local photographer, talent, and crew. When searching for photographers to recommend, we started with our members located in Colorado and came up with an amazing list to share with the client. After a few creative calls, they asked us to book Rebecca Stumpf for the gig, and I was really excited to have the opportunity to work with her.

Once we had Rebecca on board, I spoke with her about the local crew and any assistants she frequently works with that we could book for the four-day shoot. We knew we would need to move quickly between locations, so a smaller crew was our goal. I called in one of my favorite producers, Brett Wilhelm, who I’ve worked with in the past, and knew that he would be a great addition to the team.

Before the shoot, Rebecca and Brett got together to scout over fifteen locations to help narrow down our final shot list. Our locations varied between interiors, exteriors, parks, street malls, stores, ice cream parlors, bars/restaurants, and museums. Denver is a city that has so much to offer its locals, as well as tourists, and we wanted to try to capture it all. The weather held out for all four shoot days and, in the end, we shot a total of 14 different locations.

When hiring the talent, we wanted an authentic feel, and of course, it was important that all the talent was local to the Denver area. We worked with an amazing agency, TalentSoup, for casting our principal talent, and ended up with a great group of locals. In addition to the principal talent, we needed to hire a large number of extras to help fill out the spaces, so we called Colorado Extras Casting and their incredible team helped us manage this large task.

I flew in three days before the shoot for our pre-production meeting and to finalize all the details and familiarize myself with all of the locations. It was a large project to manage, but I knew we had a solid team and that the content captured would speak for itself.

The four days felt like a whirlwind. We shot between three and four locations each day and were moving quickly between each. We worked with All Love Catering, who did an amazing job of keeping the team fueled. With such incredible food and service, the team’s favorite question was “What’s for lunch?” It was the middle of the summer so temperatures were in the low 90s the whole time. One morning, we received a little relief when we shot a sunrise at Red Rocks. It was breathtaking and the mornings are cold in the mountains.  Since many of our other locations were downtown in highly populated areas, this was a breath of fresh air. The project was a raving success, and the client was thrilled with how the images turned out.